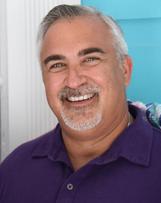 Robert is currently the Education Programs Manager at Hartford Stage and holds a BA in Drama from Ithaca College. He has had extensive teaching experience in New York and Massachusetts. Before joining the Hartford Stage Education Department, Robert was a Teacher Assistant in Special Education program at Geneva Middle School in New York State. For over 25 years, he has served in the capacity of instructor and choreographer for numerous award-winning high school marching bands and color guard programs. Robert has been a national adjudicator representing Winter Guard International for a variety of programs that incorporate creativity, instruction and educational values. He served on the Board of Directors for the Connecticut Dance Alliance from 2008-2015. He is the recipient of the 2012 Barry Award for outstanding service and dedication to Hartford Stage. 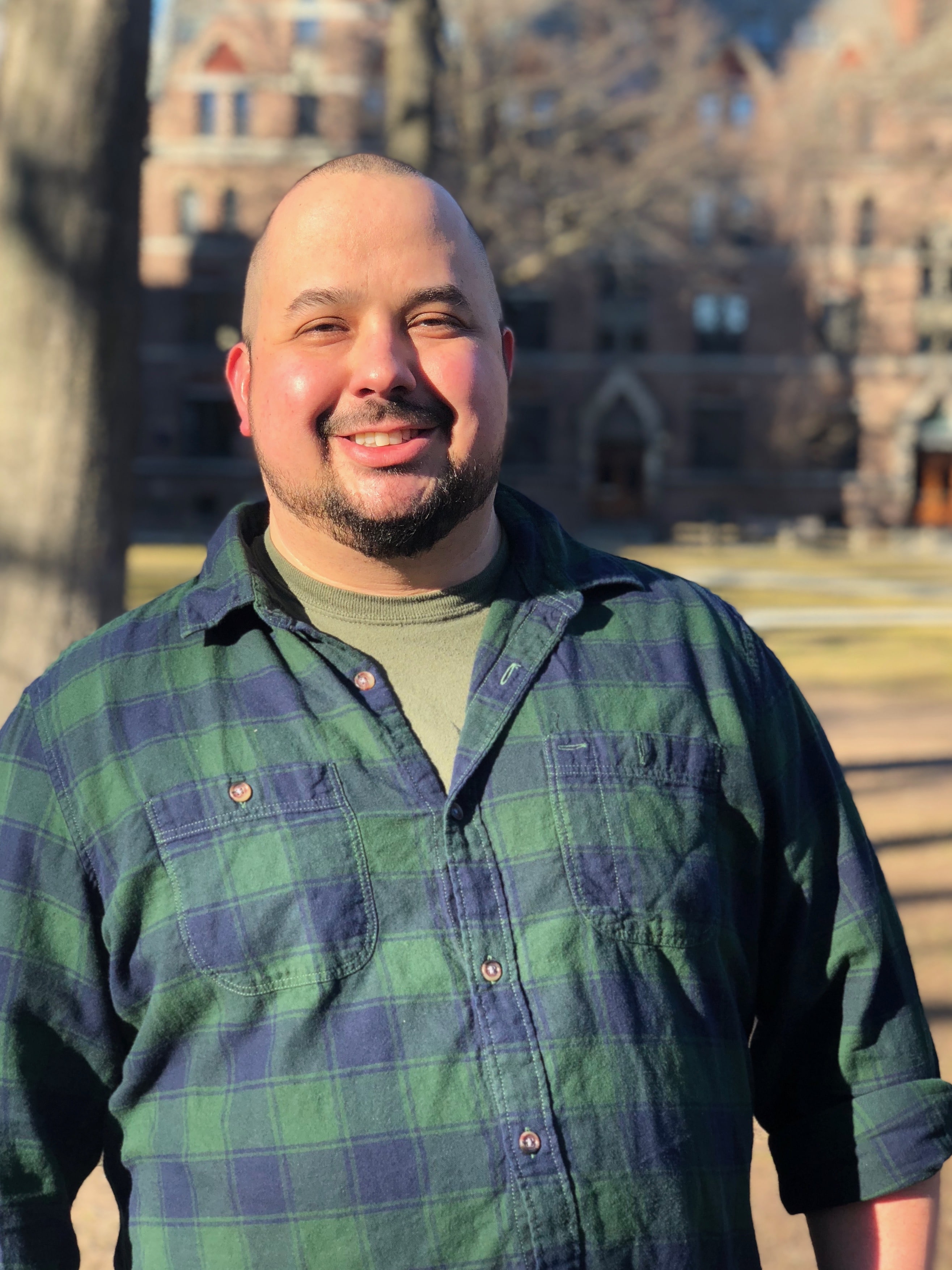 Justin Gazard has almost 20 years of choral singing and theatre experience from various ensembles and community theaters in Southeastern Connecticut. He has starred in productions at the former Spirit of Broadway Theater in Norwich as well as with Groton Regional Theatre. He has sung with the Eastern Connecticut Symphony Chorus, OBesa Cantavit and served as Tenor Section Leader with Calvary Church in Stonington, CT. Justin has studied voice and choral direction under Dr. Dara Blackstone of Stonington. Justin is a founding member of the Hartford Gay Men’s Chorus and strongly believes in its mission and ability to effect positive change through music in the Hartford community and beyond. Outside of chorus, Justin is a Director of Biology IT Solutions with Pfizer Inc. and lives in New London with his husband and fellow chorus member, Charlie.

President, Board of Directors

Secretary, Board of Directors

Member, Board of Directors

Member, Board of Directors